WHEN Len Waters’ family worked on the tobacco farms at Moore Creek decades ago, little did he know that he’d come to call the place home.

The Kamilaroi man, who dedicates his life to preserving and sharing his Aboriginal history and culture, came to Tamworth from the Toomelah mission in 1969 as a young teenager.

“I settled here, did my schooling here and my apprenticeship here,” Mr Waters said. “My brothers and cousins used to work in Moore Creek at the tobacco farms, so I knew this land pretty well. To be one of the Kamilaroi people living in this particular valley of Moore Creek is a blessing."

"Tamworth has really developed me into what I am."

"There is so much support here. We are all bound by our Country. We thrive on that mutual respect and being together.”

Mr Waters is a regular at most Tamworth events, conducting Welcome to Country and smoking ceremonies, as well as running his own Aboriginal cultural tours.

“Like anything, it’s a milestone to celebrate,” Mr Waters said. “Aboriginal people haven’t been discarded. It’s important to acknowledge that we all live in this beautiful place."

“There is certainly a lot of Aboriginal culture in this area."

“Tamworth has really embraced our culture, particularly over the last 10 or 20 years. I’ve been blessed to live in Tamworth."

Mr Waters said Aboriginal culture had become “a showpiece of any major event” in Tamworth through things like Welcome to Country.

“It’s just making sure we’re acknowledged along the way,” he said.

“The historical society has always included Aboriginal culture. I think we have a very harmonious community. We’ve got to look at the bigger picture, and the bigger picture is telling us that Tamworth is embracing Indigenous culture. We’re being included in the future planning of the town.”

“Early historians have always documented Aboriginal occupation in the Tamworth area,” he said. “You’ve got to be proud of being part of this city.

It’s very important we celebrate it together."

“Everywhere you go in Tamworth, you see Aboriginal culture, whether it’s the flag or a site."

“We’re maturing, we’re growing up, we’re not discounting the past, but we’re moving forward together.”

Mr Waters said Tamworth had come a long way over the past two decades.

“It’s had its trials and tribulations,” he said. “It wasn’t easy growing up in the old days as Aboriginal people. It took a lot of time, but racism has gradually dribbled out. We’re well-respected now because people know what you’re about, where you’ve been, where you’re going – and you’re never going alone."

“That makes me well up in the eye, it’s just that special."

“I’ve been blessed to live in Tamworth.” 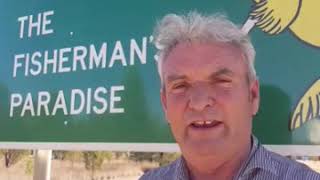 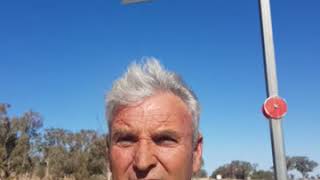 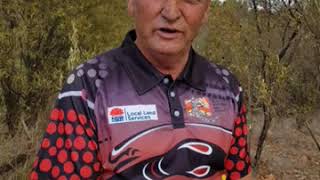 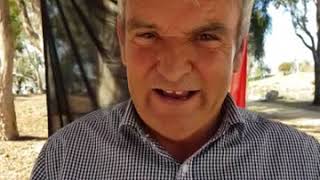 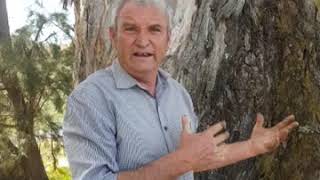 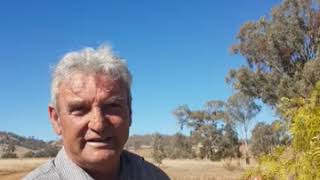 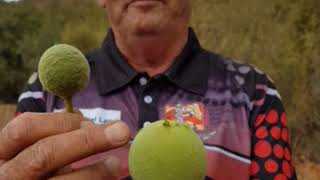 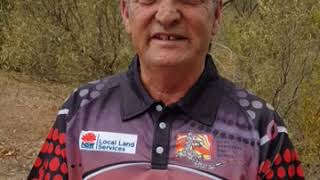 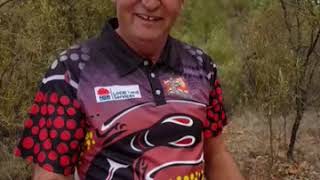